Activity of opioid receptor (OR) is among others modulates by monovalent cations especially by sodium (Na+) and lithium (Li+) which atomic radius is very similar to those of sodium. Lithium is used in psychiatry as a mood stabilizer (see review article Vošahlíková and Svoboda, 2016). Monovalent ions modulate GPCR signalling in not fully understood mechanism.

We compared the effect of different concentration of sodium, potassium, and lithium ions on δ-opioid receptor agonist and antagonist binding parameters and coupling with the cognate G proteins in plasma membranes isolated from HEK293 cell line stably expressing δ-opioid receptor. We determined distinction between high- and low-affinity sites for Na+ which has not been presented in the current literature (Vošahlíková and Svoboda, 2011, Vošahlíková et al., 2014).

Our latest results regarding the lithium effect on cells are demonstrated in figures 1-3. 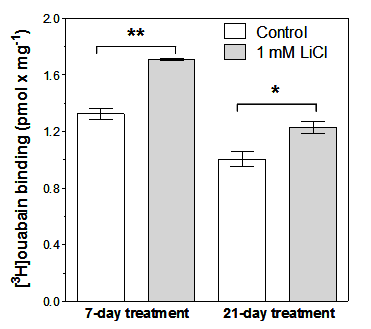 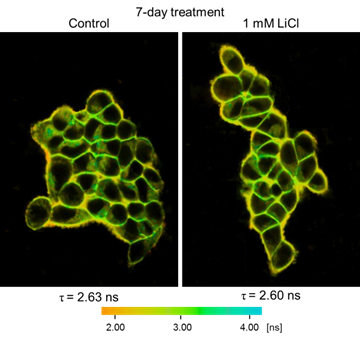 Fig. 4. Chemical structures of Laurdan, TMA-DPH and DPH and their approximate location in membrane lipid bilayer. 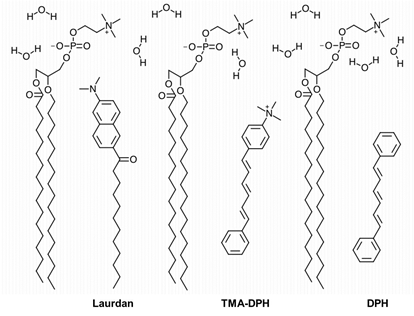