Lecture topic: "The Multifaceted Roles of Adipose Tissue: Therapeutic Targets for Diabetes, Cancer and Beyond"

Philipp Scherer is Professor and Director of the Touchstone Diabetes Center at the University of Texas Southwestern Medical Center in Dallas. Dr. Scherer received his Ph.D. degree from the University of Basel, Switzerland, followed by post-doctoral training the Whitehead Institute at MIT in Cambridge. In 1997, he joined the faculty of the Albert Einstein College of Medicine where he was a Professor for Cell Biology and Medicine. Throughout his career, he has maintained an interest in processes related to cellular and systemic energy homeostasis. During his Ph.D., he identified several components of the mitochondrial protein import machinery. While a post-doc, he identified adiponectin, one of the first secretory factors to be described that almost exclusively originate in adipose tissue and which is currently widely studied by many different research groups. Current efforts in his laboratory are focused on the identification and physiological characterization of novel proteins that serve as potential links between the adipocyte, liver, the pancreatic beta cell and the processes of whole body energy homeostasis, inflammation, cancer and cardiovascular disease. His research team aims to identify novel targets for pharmacological intervention and to further define the role of adipose tissue as an endocrine organ.

Prof. Scherer is the recipient of numerous scientific honors, including the O´Donnell Award in Medicine (2012) and the Banting Medal – the highest award of the American Diabetes Association (2015). To date, his publications have recived over 35 000 citations in the scientific literature (h-index 97).

Adipose tissue regulates numerous physiological processes, and its dysfunction in obese humans is associated with disrupted metabolic homeostasis, insulin resistance and type 2 diabetes mellitus (T2DM). Although several US-approved treatments for obesity and T2DM exist, these are limited by adverse effects and a lack of effective long-term glucose control. An overview will be provided of the role of adipose tissue in metabolic homeostasis and assess emerging novel therapeutic strategies targeting adipose tissue, including adipokine-based strategies, promotion of white adipose tissue beigin/britening as well as reduction of inflammation and fibrosis. 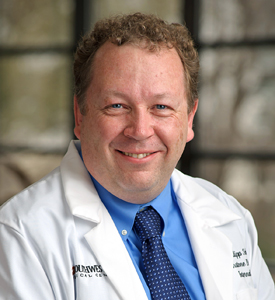 Partners of the lecture: 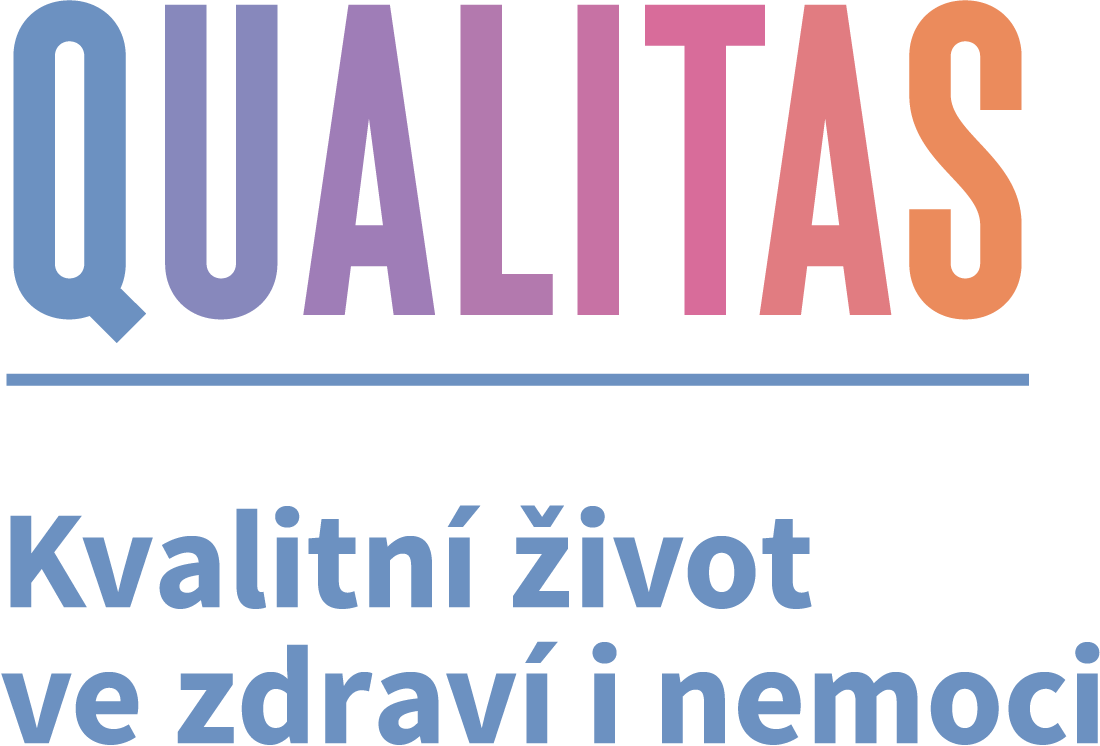