Nová publikace (IF=7.4): Lithium affects the circadian clock in the choroid plexus – A new role for an old mechanism. Biomedicine & Pharmacotherapy (2023)

Lithium affects the circadian clock in the choroid plexus – A new role for an old mechanism. Biomedicine & Pharmacotherapy 159 (2023), 114292

Lithium is an effective mood stabilizer used in the treatment of Bipolar Disorder (BD), but the mechanism of its therapeutic action is not well understood. We investigated the effect of lithium on the circadian clock located in the ventricle barrier complex containing the choroid plexus (CP), a part of the glymphatic system that influences gross brain function via the production of cerebrospinal fluid. Using in vivo and ex vivo methods, analyzing clock gene expression and probing cell-signaling pathways of the CP, we demonstrated that lithium strongly affected the circadian clock in the CP. The effect of lithium was not mediated by GSK3b-exclusive mechanism, but rather by modulation of PKC activity. The effects on the CP clock may be involved in the therapeutic effects of lithium and improve brain function in BD patients by aligning the function of the CP clock-related glymphatic system with the sleep-wake cycle. Importantly, our data argue for personalized timing of lithium treatment in BD patients. 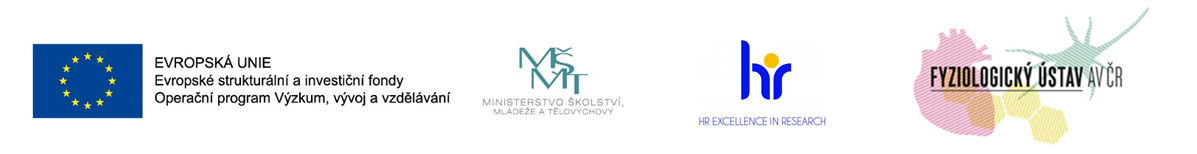 Fig: Lithium affects the circadian clock in the choroid plexus independently of GSK3, resulting in time-dependent phase shifts that may affect CSF production, brain function and its therapeutic outcome.