Enrico Patrono won the national round of the international competition Falling Walls Lab (6.10. 2022)

Enrico Patrono won the national round of the international Falling Walls Lab competition in Wroclaw, Poland. The aim of the project is to connect the next generation of scientists and innovators and come up with a breakthrough idea - a scientific project, a business plan or a social initiative that breaks down all walls and barriers. Enrico has advanced to the global final in Berlin, which are regularly held on the day of the anniversary of the fall of the Berlin Wall, 7 November 2022.

His project is about an innovative trans-disciplinary approach to Neuroscience. "With the collaboration of a physicist from the University of Hamburg, we are implementing a new in-vitro device called Brain-on-a-Chip (BoC), reproducing specific brain areas in a plastic chip. This new tool will allow us to model any potential features of psychopathology and to study in-depth and, on time, the specific neurotransmission. Furthermore, coupling with optogenetics methods, we can tackle the “spatial-temporal resolution” problem in Neuroscience, which is critical in detecting the main brain actors playing in the drama of psychiatric disorders", explains Dr. Patrono. 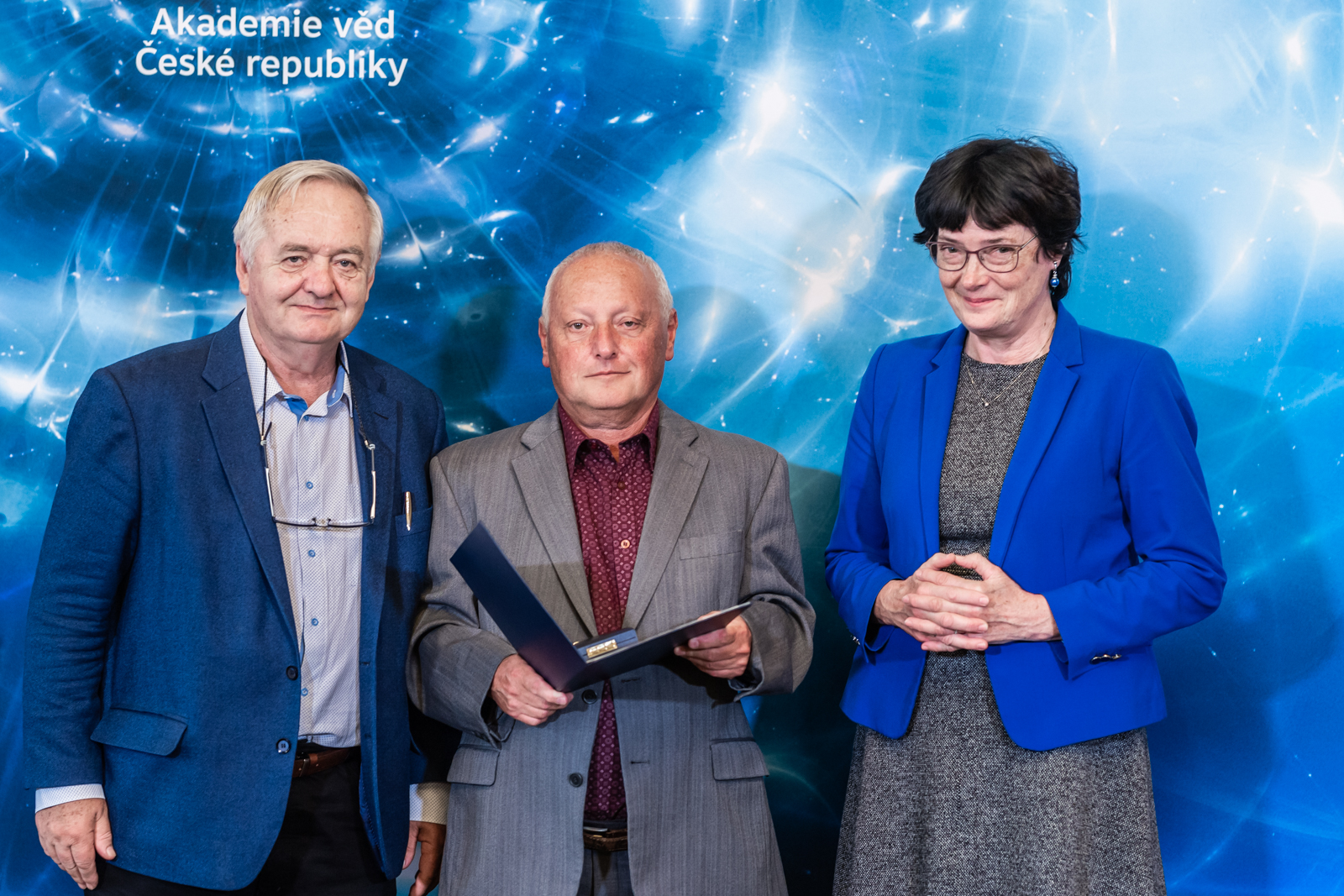 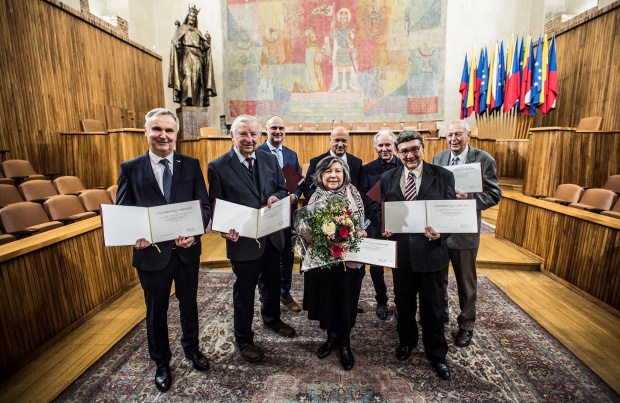